In the adhesives business, Henkel is committed to delivering high impact solutions for customers worldwide in various industries.

This includes improved safety for food packaging, high-performance adhesives for furniture manufacturing, and improvement to the production processes of the automotive industry focusing on energy and waste reduction.

For Henkel, understanding market trends and offering a total solution are critical.

To meet the surge in demand for eye-catching food and beverage packaging, Henkel has developed an integrated hotmelt Supra series and equipment solution. This provides manufacturers with not only innovative adhesives that can be applied on many substrates, but also improved production processes that lower overall costs.

In the furniture business, Henkel has forged partnerships with its customers and machine makers to develop complete adhesives and manufacturing solutions for trendy furniture designs.

The beauty care hair market in Thailand is extremely vibrant; men and women across different age groups pay greater attention to their looks and are willing to explore.

For example, in hair coloration, there is a higher demand for performance, with consumers wanting better grey coverage and long-lasting color results, but with less damage. Consumers are also willing to experiment with fashion shades.

Henkel has been energizing the hair fashion scene with a range of trend-setting products.

Henkel has also launched Schwarzkopf Colour Specialist with Omega Plex technology, an innovation that not only prevents hair damage after coloration, but also improves hair quality.

Opened in 2001, the Academy's vision is to build a word-class hairdressing community in Thailand. Its focus is to impart the latest trends, hairdressing techniques and business skills to hair salons.

In 2018, Henkel Thailand integrated two new brands, Joico and Zotos Professional, into its Beauty Care Professional business. These high-performance and high-quality brands are a perfect fit for our Beauty Care business.

With the strong support of the Institute for the Promotion of Teaching Science and Technology (IPST), between 2015 and 2016, Henkel Sustainability Ambassadors in Thailand taught 1,125 school children the concept of reduce, reuse and recycle and encouraged them to practice sustainable habits in their daily lives.

In 2018, Henkel Sustainability Ambassadors conducted the program for 219 school children.

Since 1992, Henkel Thailand has provided various support to the Henkel Thai Border Police Patrol School in Kanchanaburi province, which is under the patronage of Her Royal Highness Princess Maha Chakri Sirindhorn. In 2017, Henkel Thailand donated 140 student desks and 3 teacher tables to the school to create a more conducive learning environment.

In 2018, Henkel Thailand donated 7,660 euros to the school, under Henkel’s Make an Impact on Tomorrow initiative. This is used to renovate the school and provide a classroom for the kindergarten students. The renovations include 1 storage room, 2 shower rooms, 2 toilets, 2 classrooms and 1 sleeping room. 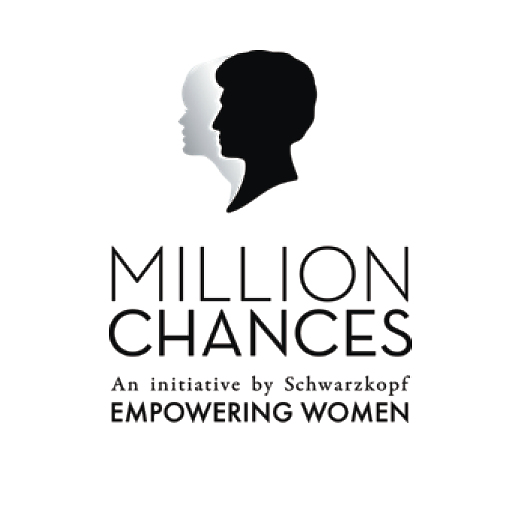 In 2017, in an exclusive collaboration with Watsons Thailand, the number one health and beauty retailer in Thailand, Henkel Beauty Care Retail in Thailand has launched the Million Chances program by Schwarzkopf to support The Kamlangjai Project under the Royal Initiative of Her Royal Highness Princess Bajrakitiyabha.

Henkel Thailand has donated 200,000 baht to Mae Sot Prison in Tak province. The program aims to give women and children the chance to make a positive change in their lives.